Alchemists have existed in every major civilization—along with great artists and artisans— all engaged in an attempt to transform base metals into gold. Similarly, a good designer possesses a knowledge of elements that when amalgamated create magic in an interior.

Two of my favorite elements are fine art and objects.

END_OF_DOCUMENT_TOKEN_TO_BE_REPLACED

This week I learned that my good friend and colleague Carl Dellatore’s eagerly anticipated book, Interior Design Master Class, is officially finished and off to the printer. I’m both grateful and excited to have been part of Carl’s project from its inception, and to be included in the incredibly talented roster of designers who have contributed to the book.

In my capacity as the President elect of the ASID New York Metro Chapter, I have been working with the New York School of Interior Design on an event to celebrate the book. If you’d like to be kept abreast of the event – and of other events being scheduled around the country – you can join the book’s mailing list by following this link.

And the book is available for pre-order if you’d like to be one of the first to receive a copy.

Dignity has beauty. . In this Soho loft a mixed-me

I have been having a love affair with the RISD Mus 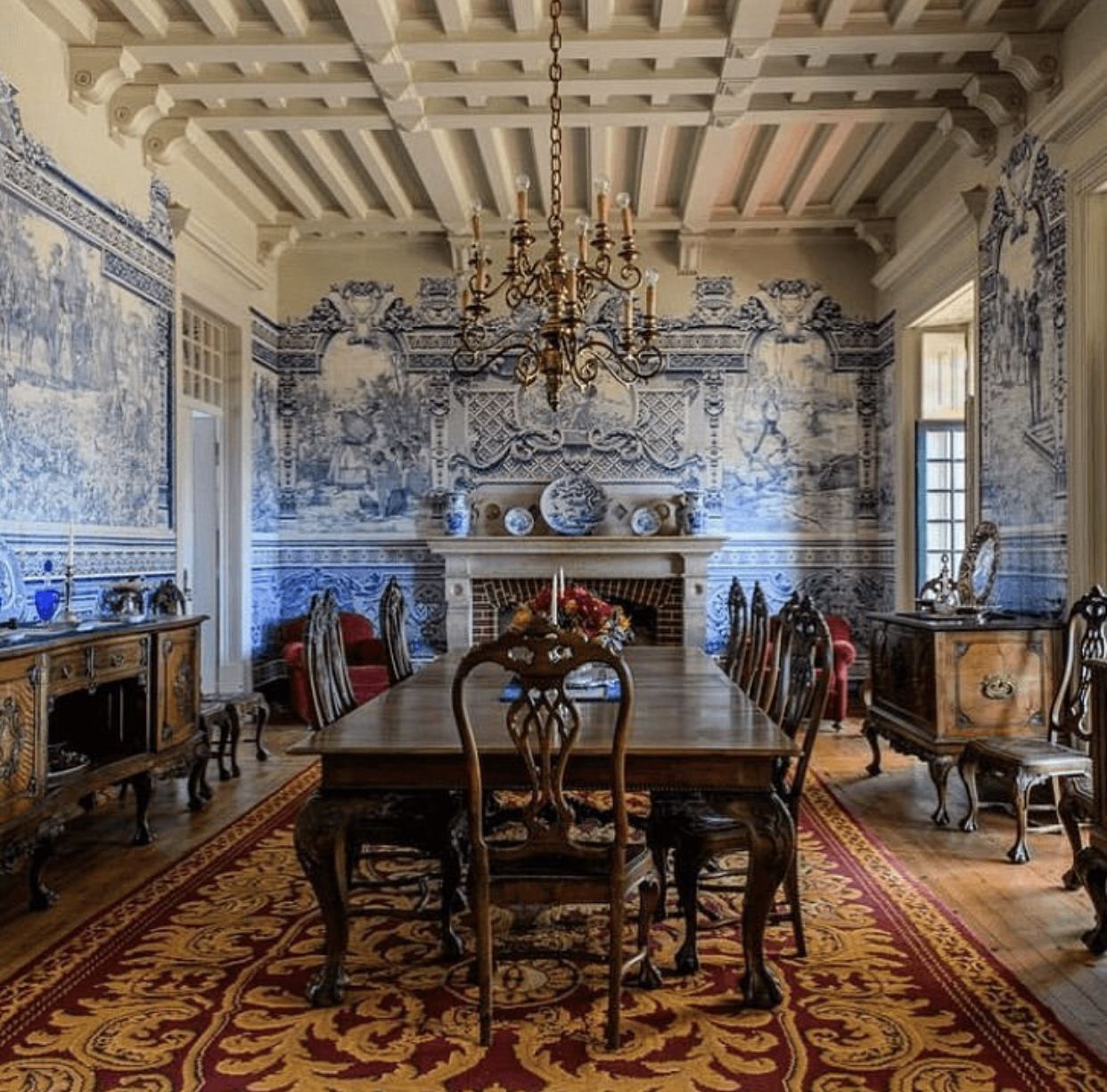